We are expanding the technical potential of the company 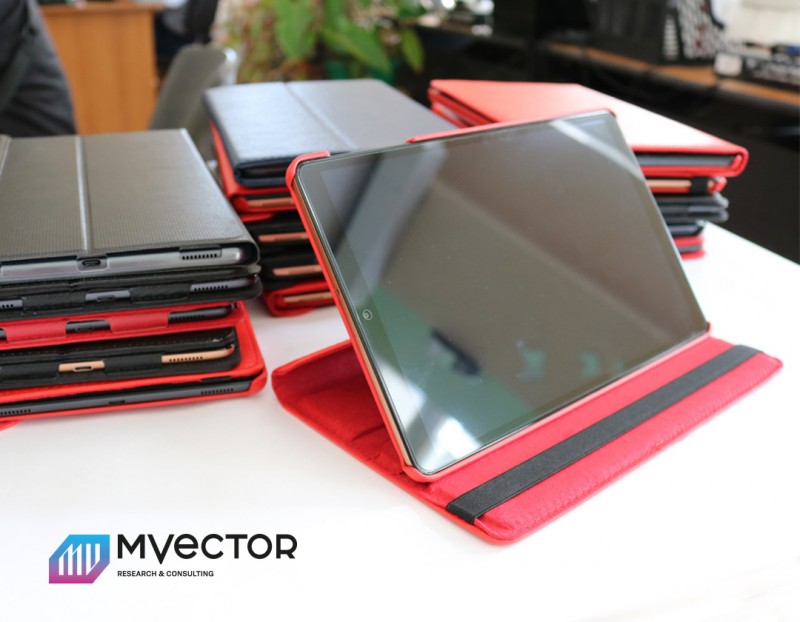 Due to the growing number of M-VECTOR research projects in Uzbekistan, we have purchased a new batch of tablets for the office in Tashkent. Each tablet is equipped with a special program that assists the employee in the interview process. The received data is instantly sent to the central office for analysis.

Why you should choose the method of collecting data through surveys on tablets (TAPI):

So, TAPI is an effective and modern method of collecting data in the field.