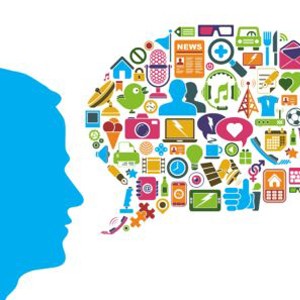 Every year, M-Vector Tajikistan supported by the Central Asia Barometer, conducts a study of the media preferences of the population of Tajikistan. As part of the study, we collect data on sources of information (television, Internet, radio, print media), the most and least frequently used sources, the level of trust in sources, etc.

The study showed that the most popular and trusted sources of information in 2016 were television and the Internet. Eighty-four percent (84%) of the population aged 18 and older are certain that the information obtained from these sources is accurate and objective. The proportion of Internet users in Tajikistan is 34.7%. Of these, 18.2% use the Internet every day, 6% - several times a week, and 4.7% - several times a month.