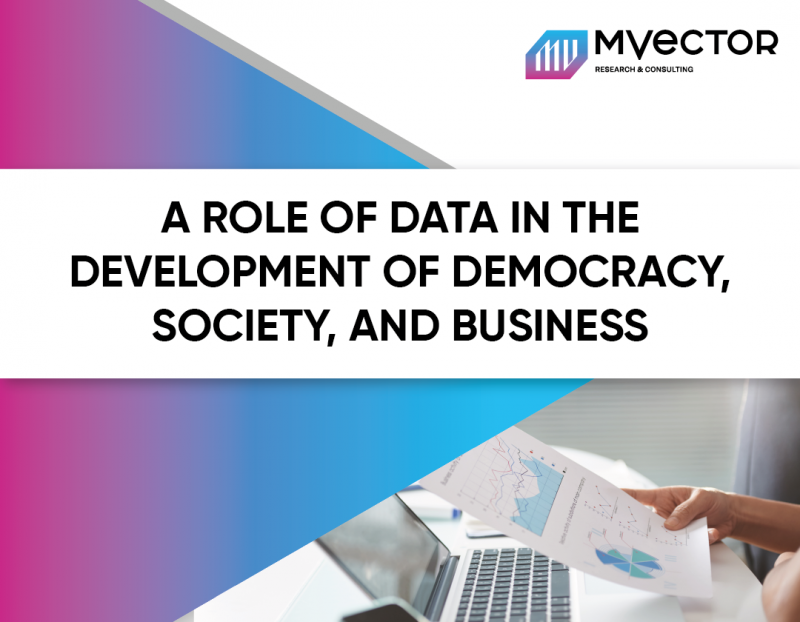 M-Vector company, at the invitation of the partner of the International Republican Institute (IRI), spoke at an event for graduates of the "School of Young Politics". The meeting was devoted to the topic of expanding the role of public opinion research in the political, economic, and social spheres of Kyrgyzstan's life.

The event was opened by M-Vector Marketing Director Vitaly Mukhortov. The speaker spoke about the role of data in the development of democracy, society, and business. The speaker revealed the key role of research in the system of governance of the state and society, and their importance in strengthening democracy. Real cases were shown, how the data of sociological and marketing research obtained by M-Vector had a positive impact on society and business.

Then the topic was continued by the representative of IRI, presenting data from a wave study of the opinions of Kyrgyz residents on a wide range of political and social issues: from support for Ukraine's actions to attitudes towards political parties in Kyrgyzstan.

Young politicians not only listened to the speakers with interest but also actively asked questions, and participated in lively discussions.
At the end of the event, representatives of M-Vector expressed gratitude to partners from the International Republican Institute for an excellent opportunity to talk about their activities. In turn, colleagues from IRI noted the high level of M-Vector's performance and expressed hope for the further joint holding of such events. 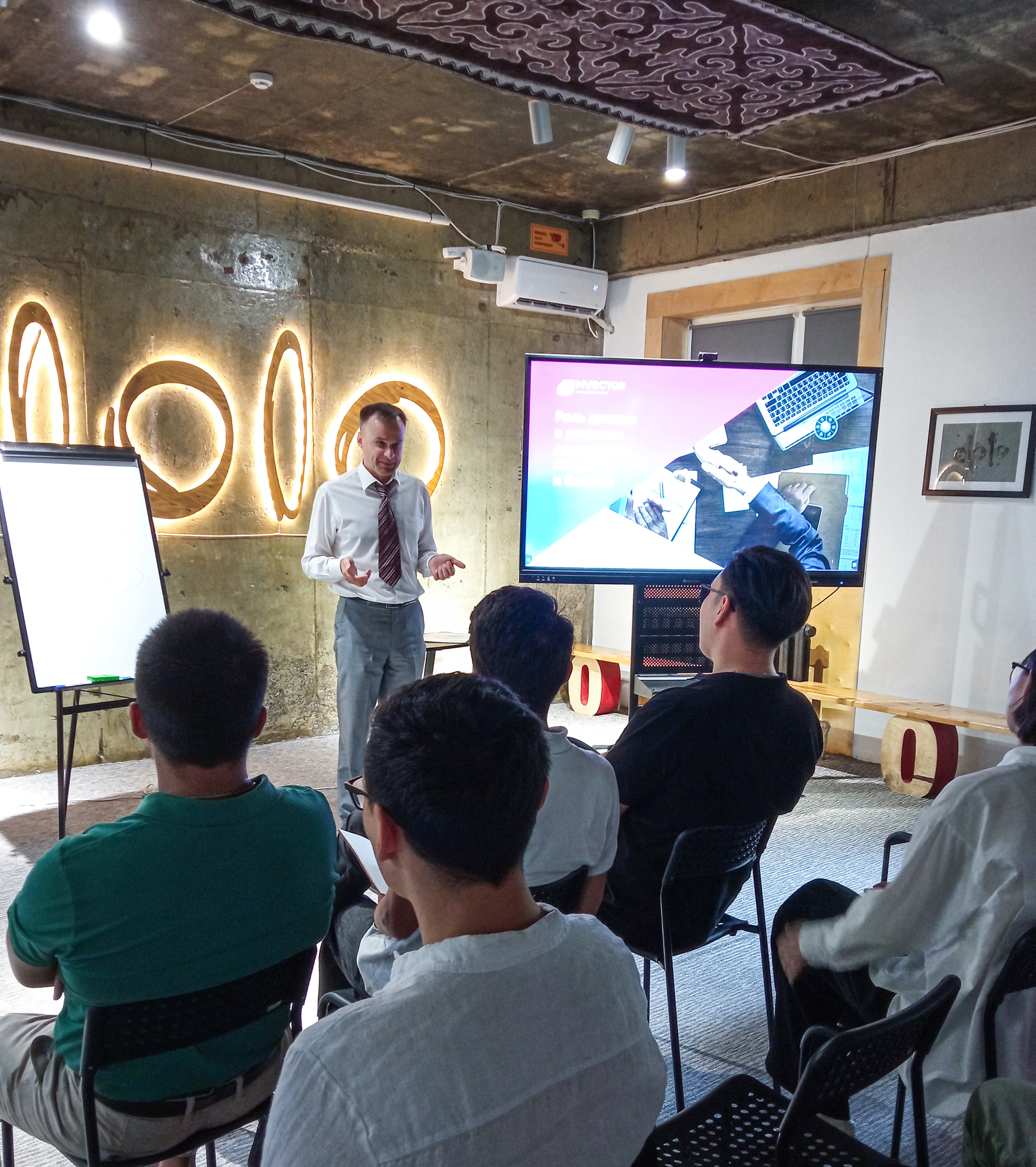