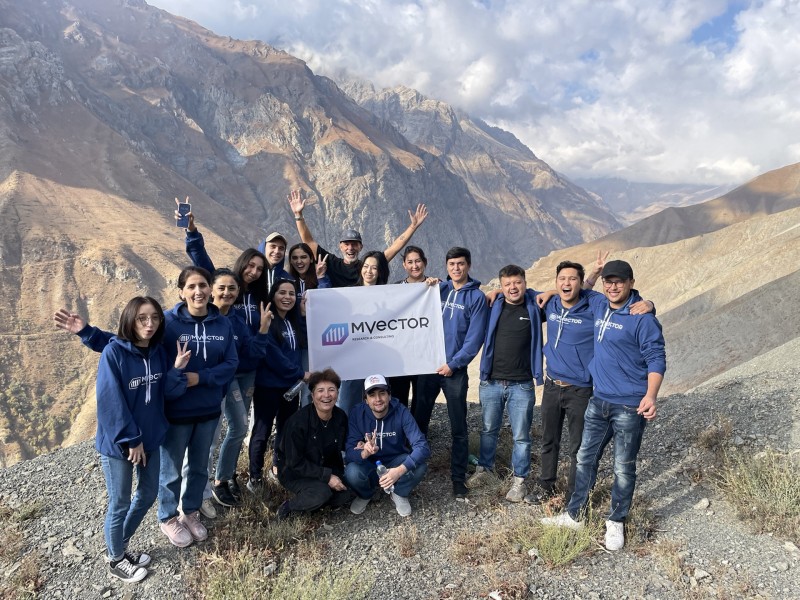 Today we will describe how our friendly “M-Vector Tajikistan” team had a rest. To celebrate the anniversary of the company the team chose an unusually beautiful place - Iskanderkul Lake. Guests from all over the world come here to admire the marvelous views of the surrounding countryside.

The first break of our hiking was a 43-meter-high waterfall, which is called as the «Niagara of Fana». After admiring the waterfall from the viewing platform, our team went to Zamin Mulla Lake, which is known among tourists as the Snake Lake. The next important break was at Iskanderkul Lake, where we could go boating and admire the beauty of the lake. At the end of the hiking our team visited Alexander the Great's cave and rested near five springs.

The rest caused a lot of positive emotions and impressions and created a great mood. Employees were able to communicate with each other in a relaxed and informal atmosphere.  Charged with the energy, a well-rested and happy M-Vector team returned to Dushanbe, inspired for new projects and new victories. 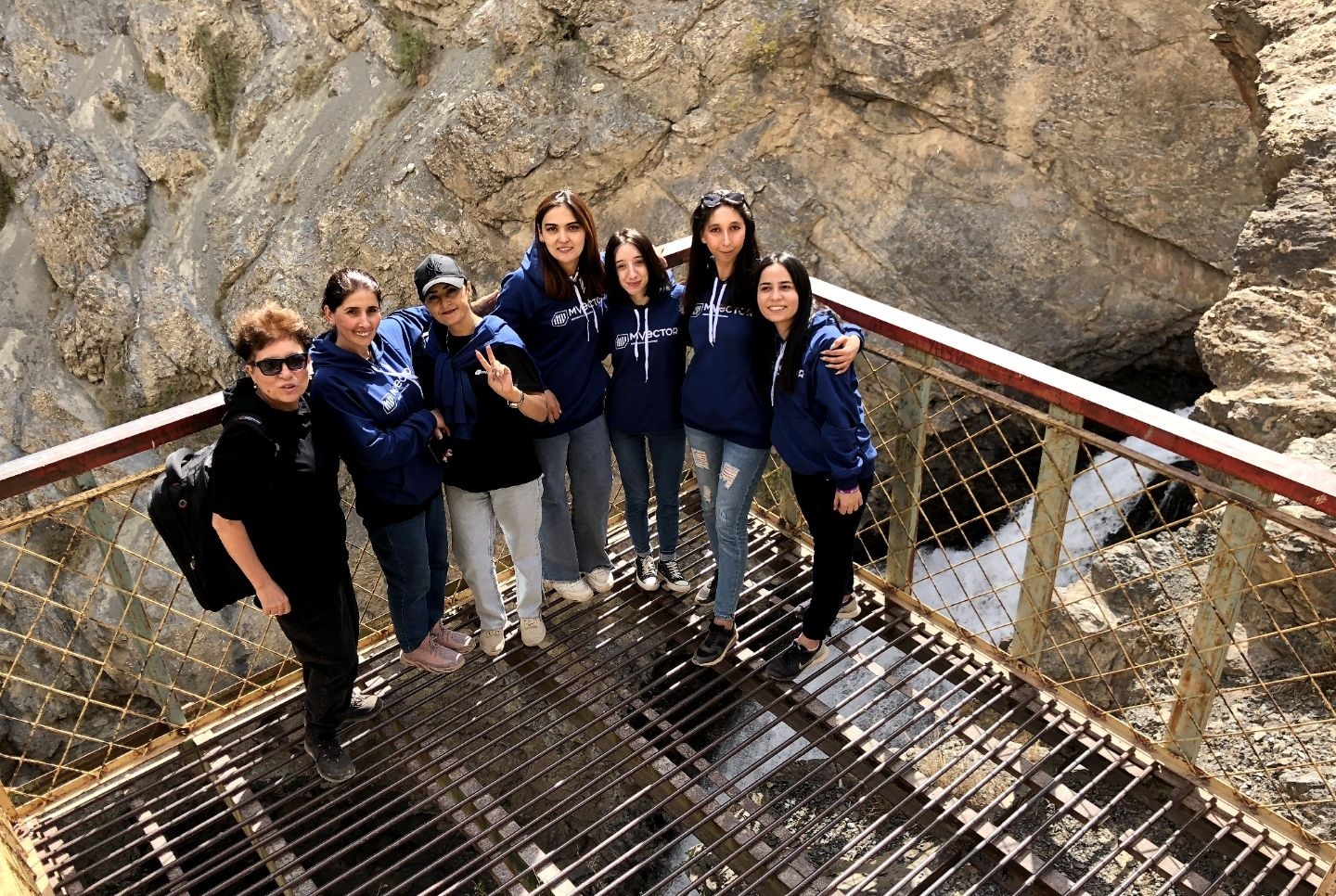 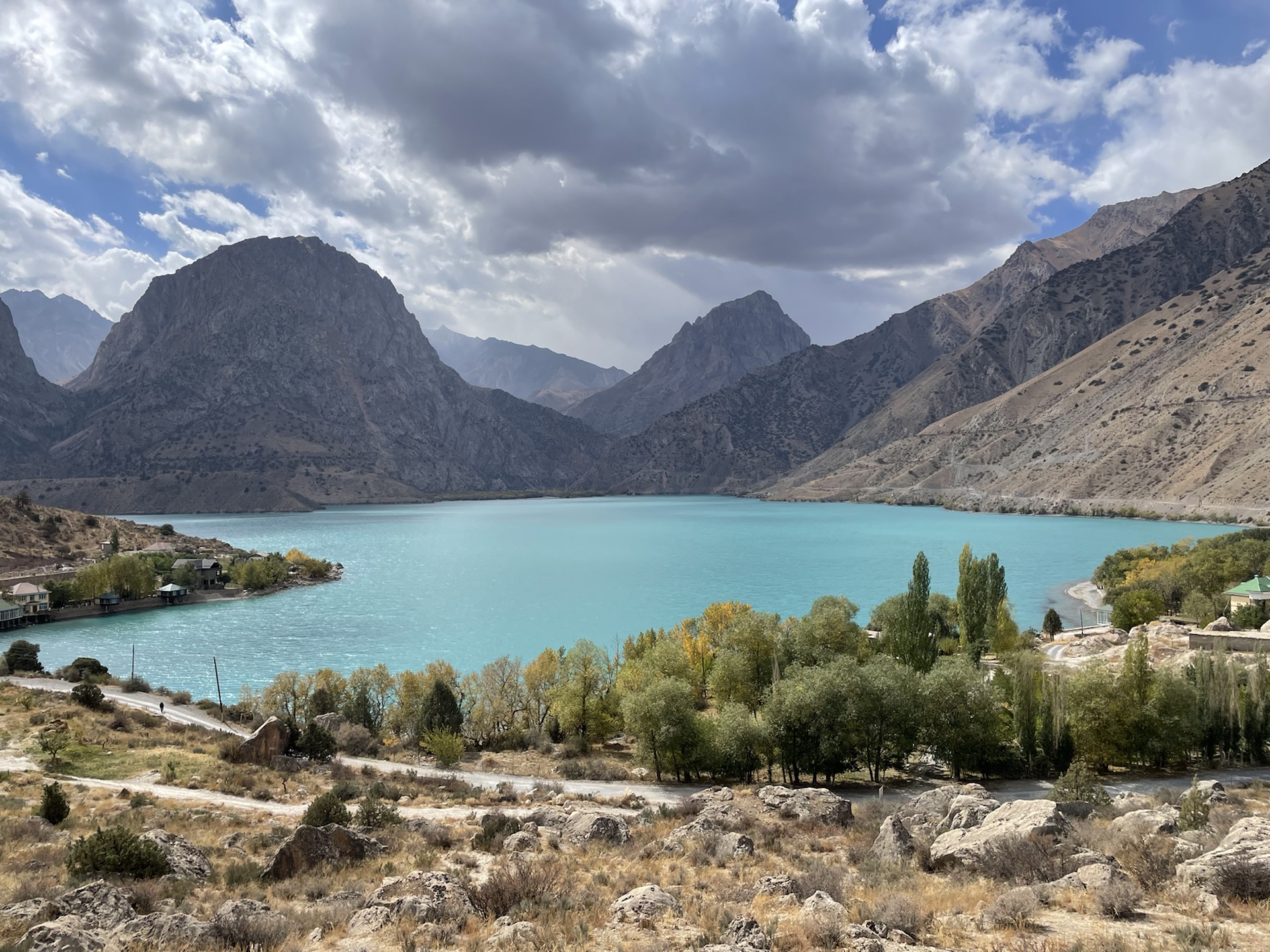 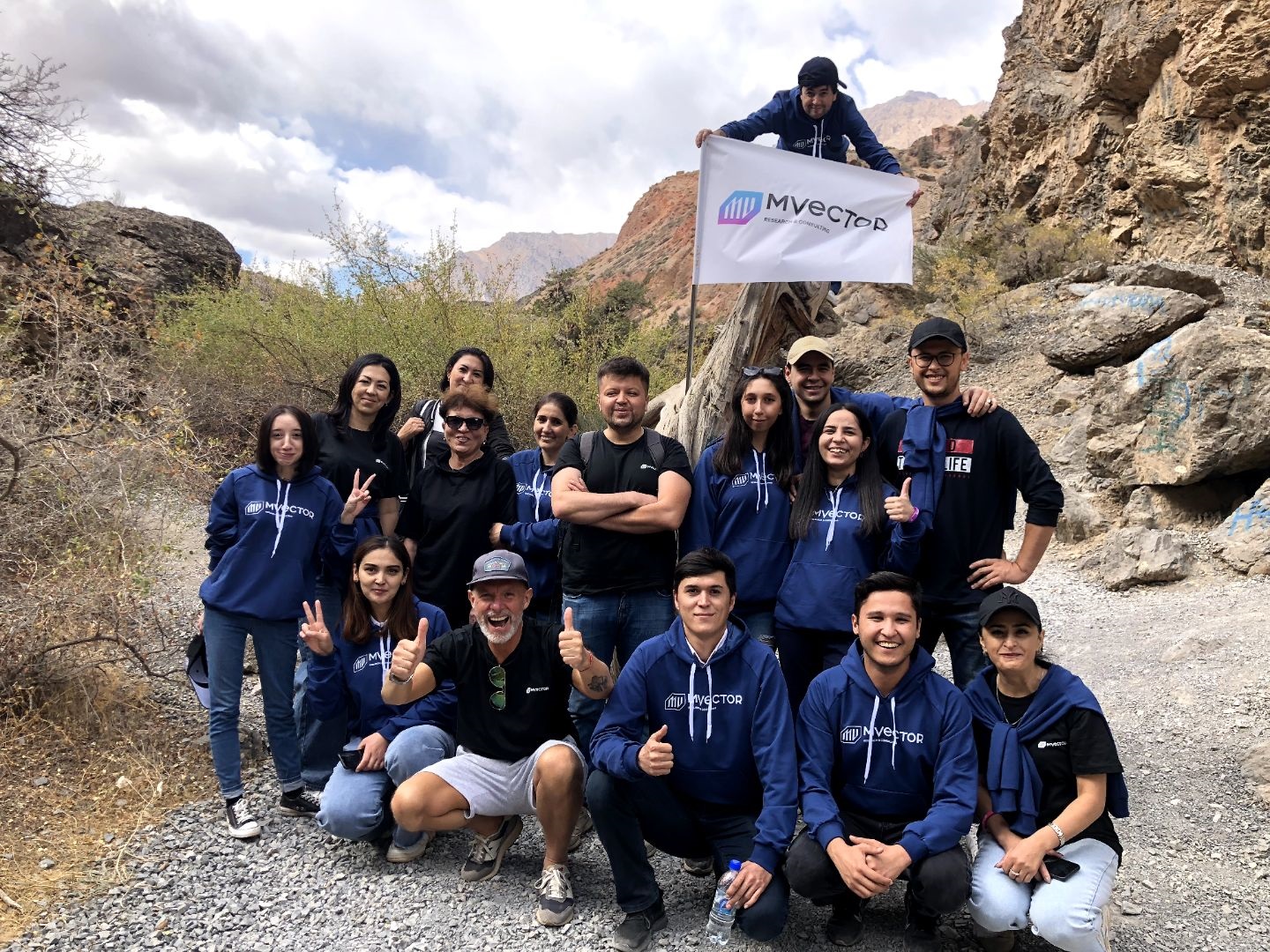 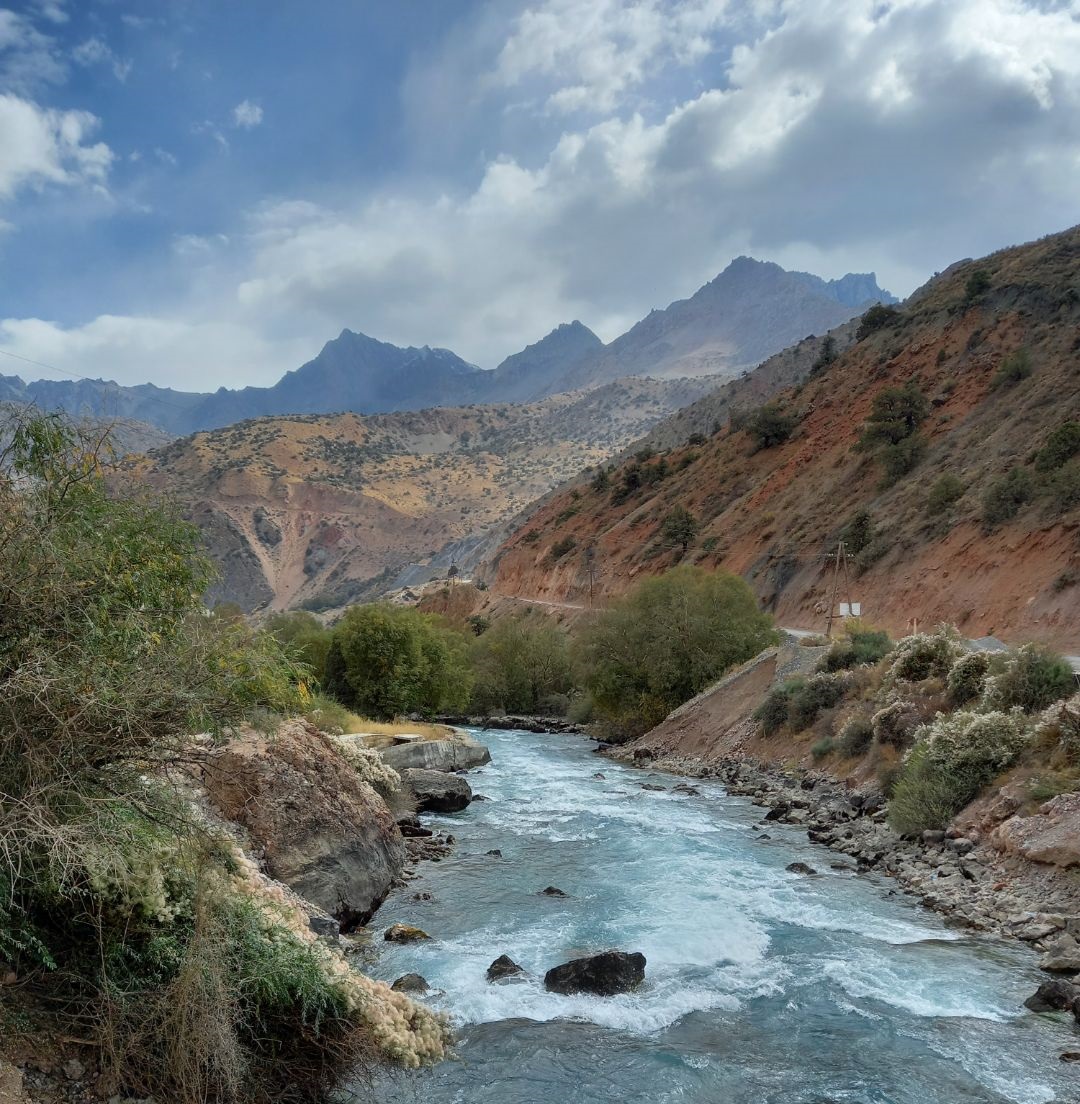 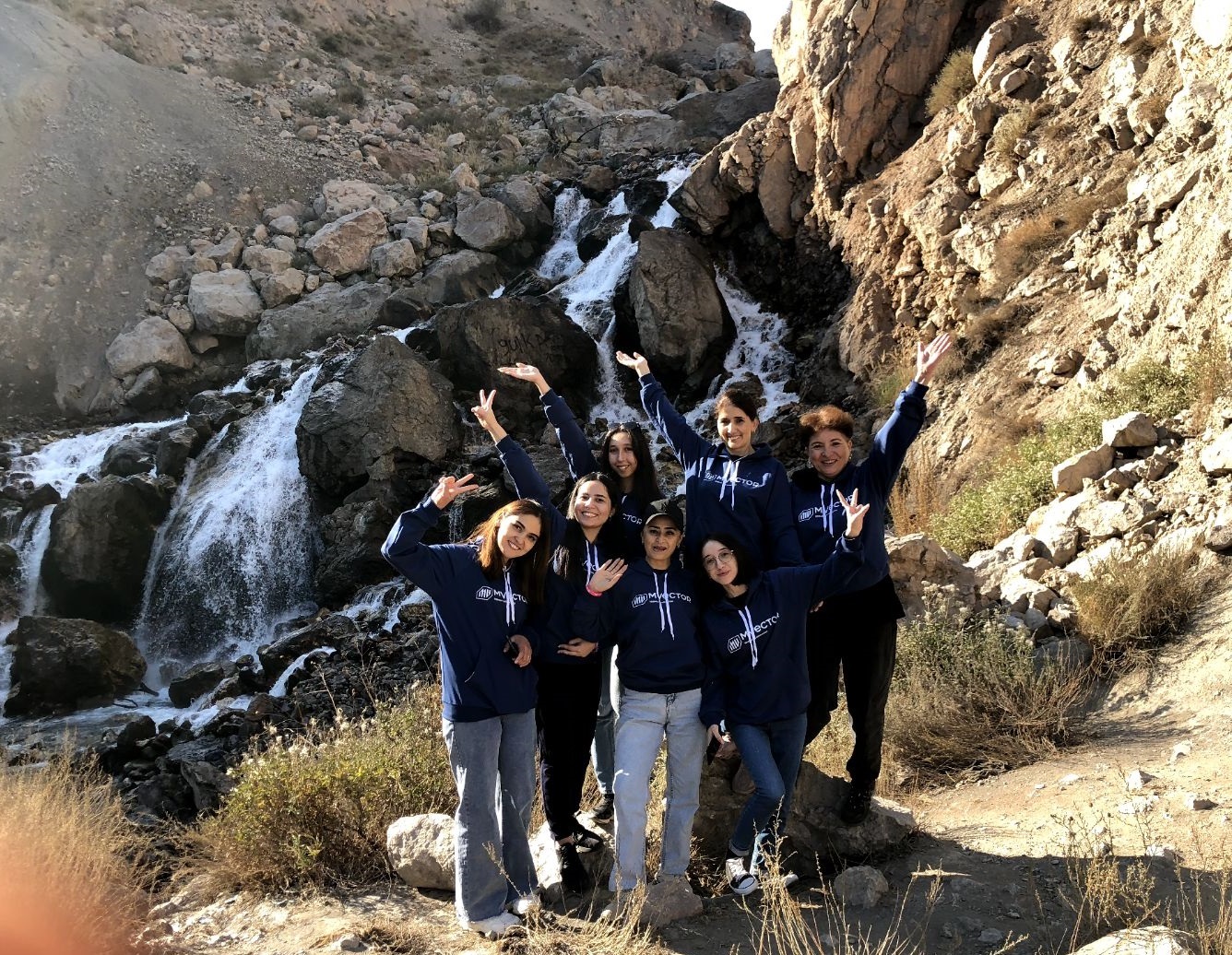 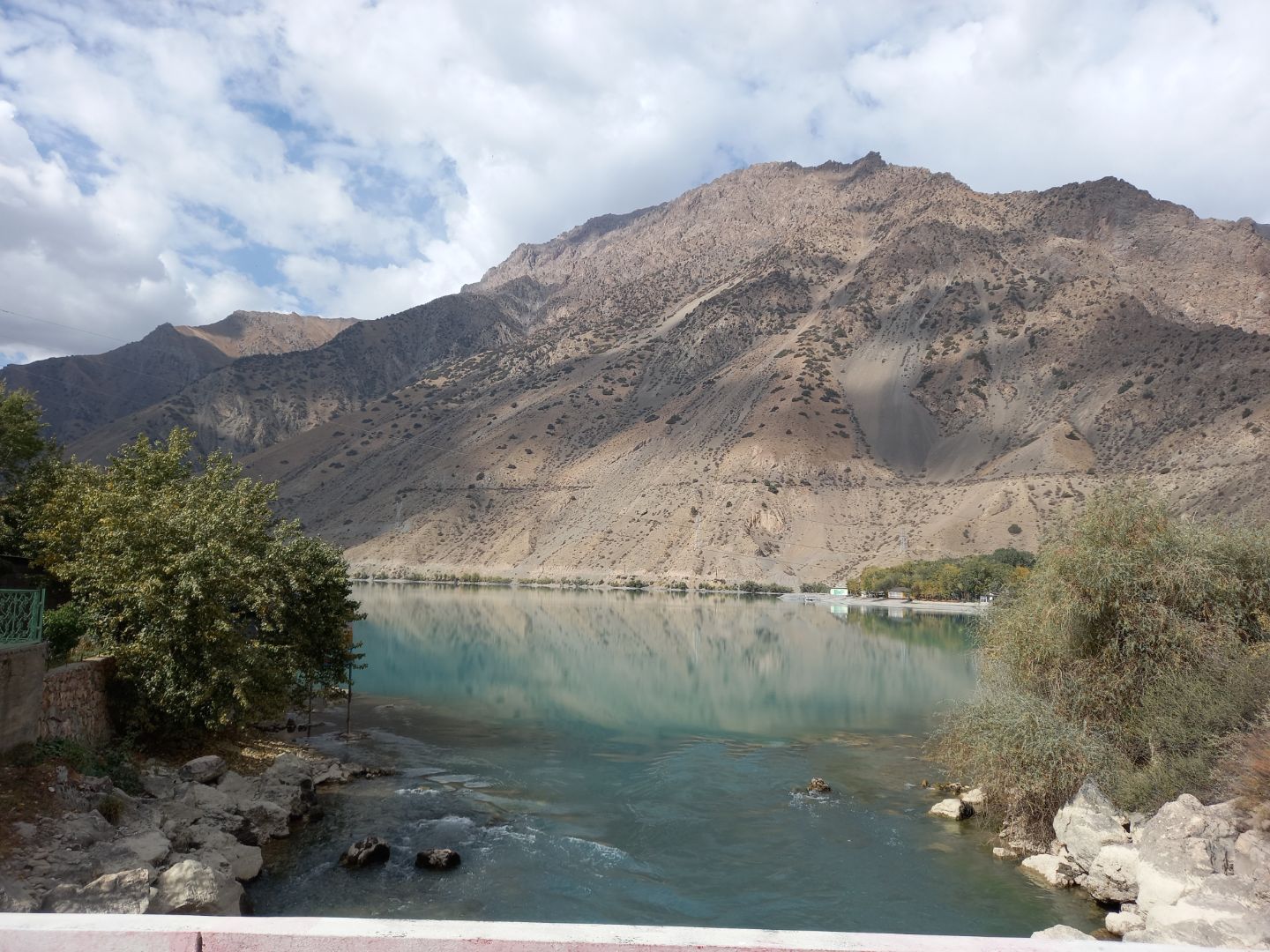