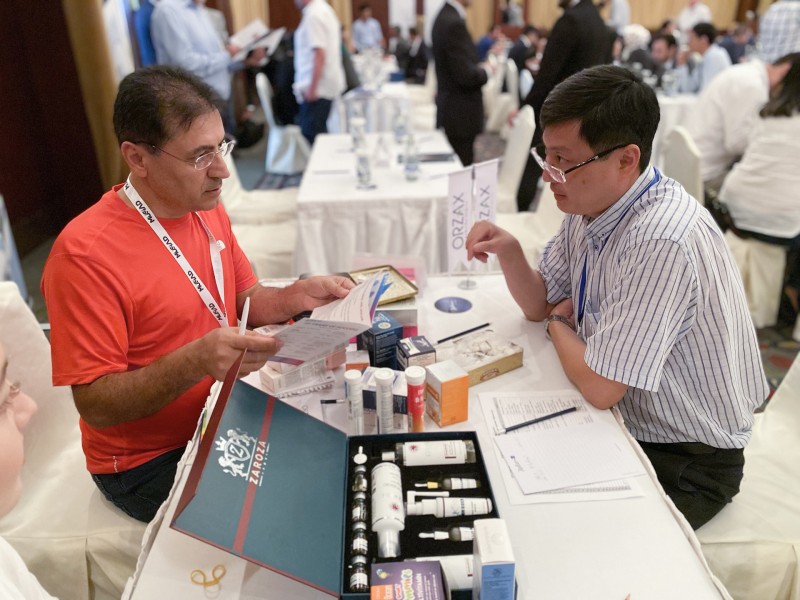 M-Vector company took part in the Turkish-Uzbek business forum, which was held in Tashkent. The event was held on the initiative of the Association of Independent Industrialists and Businessmen of Turkey (MÜSİAD) in Uzbekistan.

Turkish delegation consisted of representatives from such industries as the light industry, logistics, chemical industry, construction, and others.
President of MÜSİAD Mahmut Asmalı, Turkish Ambassador to Uzbekistan Serdar Kelebek, assistant chairman of Chamber of Commerce and Industry of Uzbekistan Islom Jasimov, and head of MÜSİAD in Uzbekistan Olgan Bekar took part in the forum.

Businessmen from two countries during bilateral business meetings at the event told about themselves and their products and services.

B2B meetings with business delegations were held as part of the event. During the meetings, M-Vector representatives established several important business contacts with representatives of large businesses. 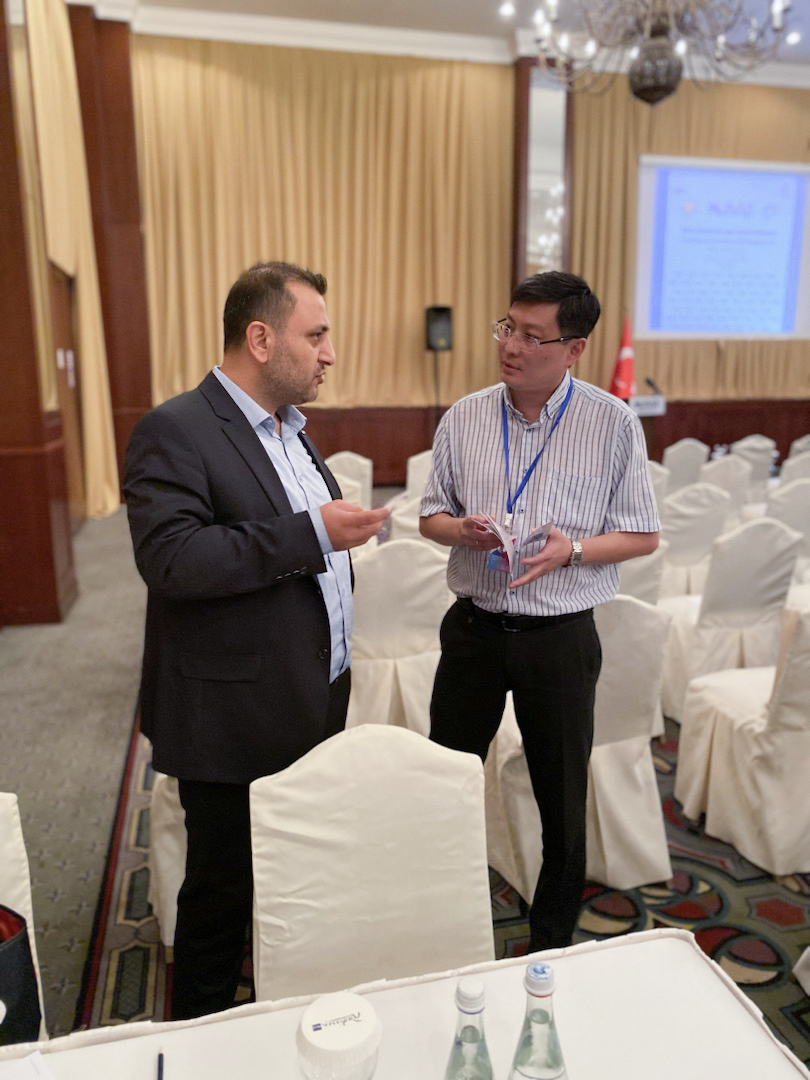 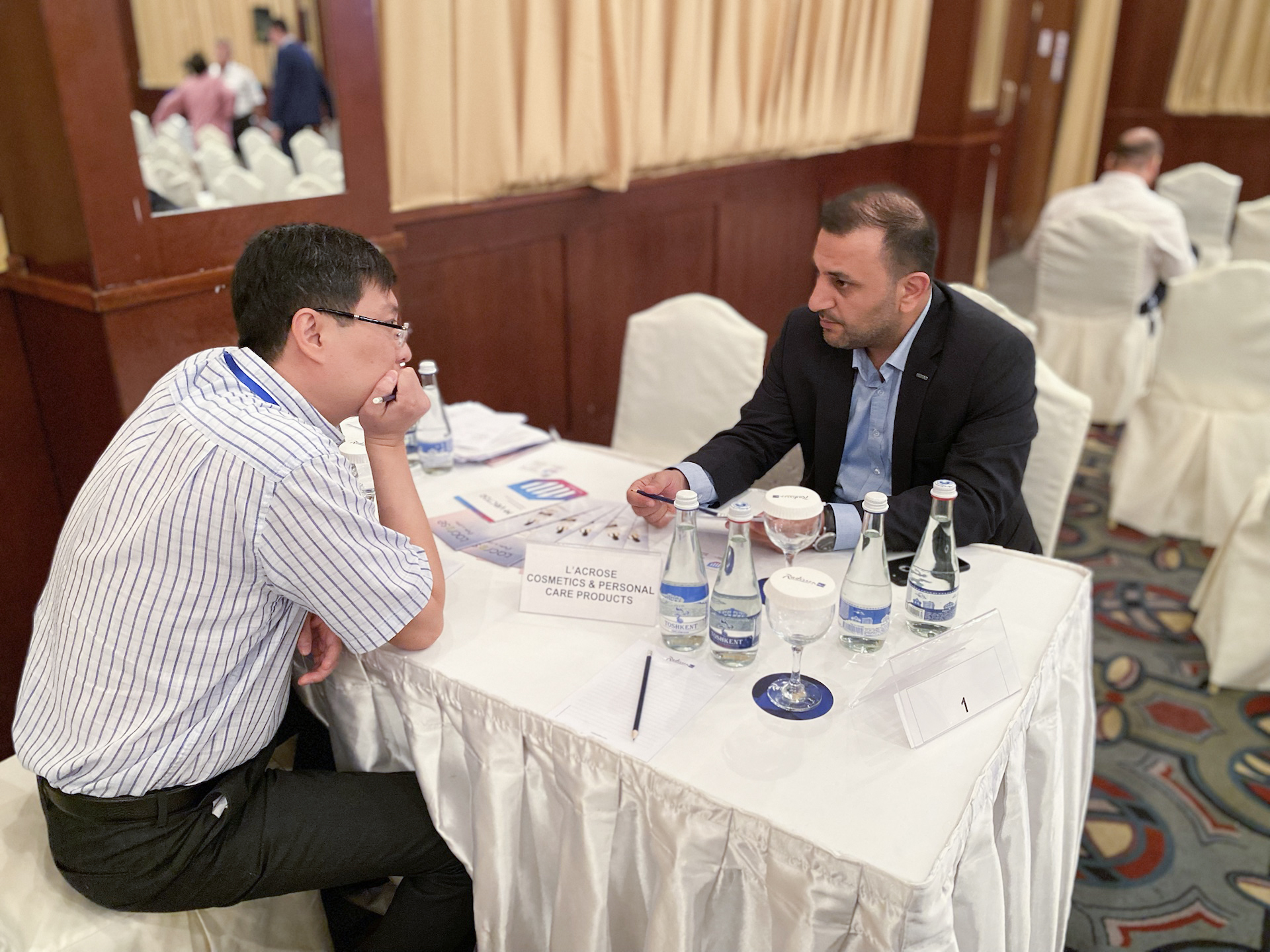