How to rally a team and learn to trust it? Just fall into their arms! 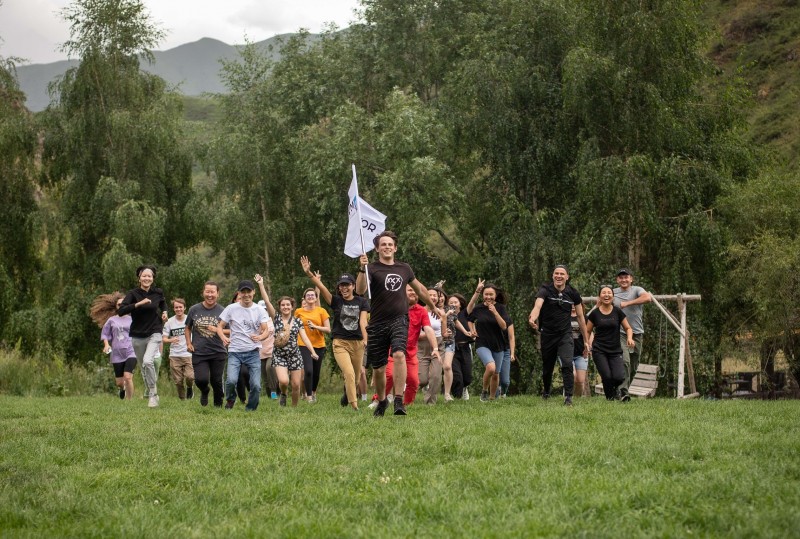 How to rally a team and learn to trust it? Just fall into their arms! Exciting group games strengthen team spirit, as the example of M-Vector has shown.

On June 30, M-Vector participated in the team building in the eco-resort "Kara-Bulak".

Eco-resort "Kara Bulak" is a hotel located among the majestic and picturesque mountains of the Chui Valley. Like an oasis surrounded by steep hills, the hotel resembles a village in the movie "Seven Samurai" by Kurosawa. As soon as you step on its territory, you will hear the noise of dense trees, the sound of water and the splash of trout. An ideal place to form a team spirit.

Events developed rapidly: as soon as three buses unloaded, the M-Vector team was waiting for a warm-up and group exercises to music. The employees were divided into teams and passed one test after another. The essence of each exercise was the ability to coordinate efforts to achieve a bright result.

Meanwhile, delicious aromas were already coming from the huge yurt. Having gathered at the table, the M-Vector team enjoyed delicious food and communication with each other.

After lunch, the most spectacular part of the holiday took place. Divided into two teams, the guys began to compete in singing, dancing and guessing messages encrypted in pictures. How many talents suddenly turned up overnight! Bright emotions were experienced not only by the participants of the competition, but also by the audience. Original prizes were waiting for the winners in the final.

The eventful day ended with free entertainment: swinging on a swing, photo shoots, walks and a game of erudition "Crocodile". 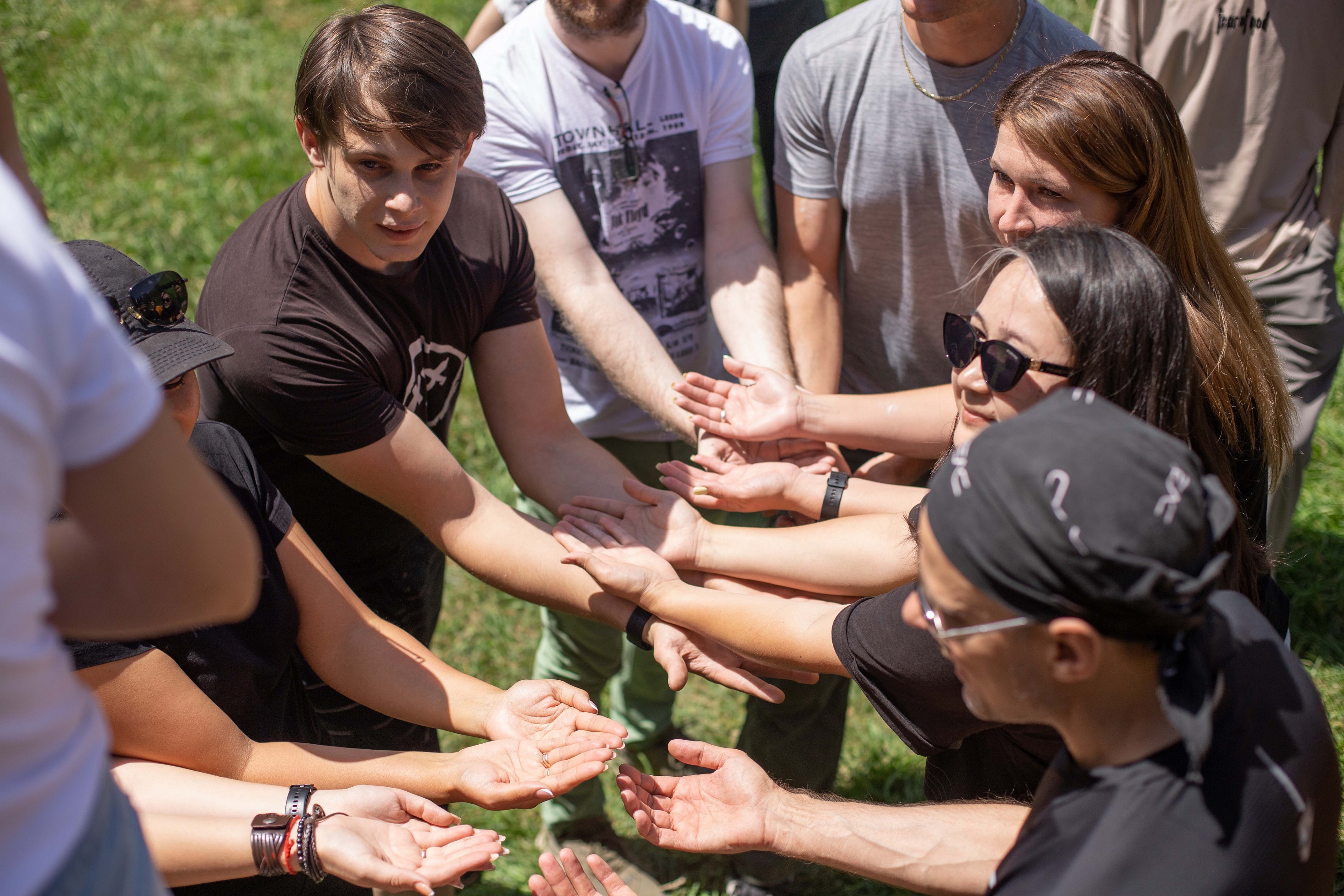 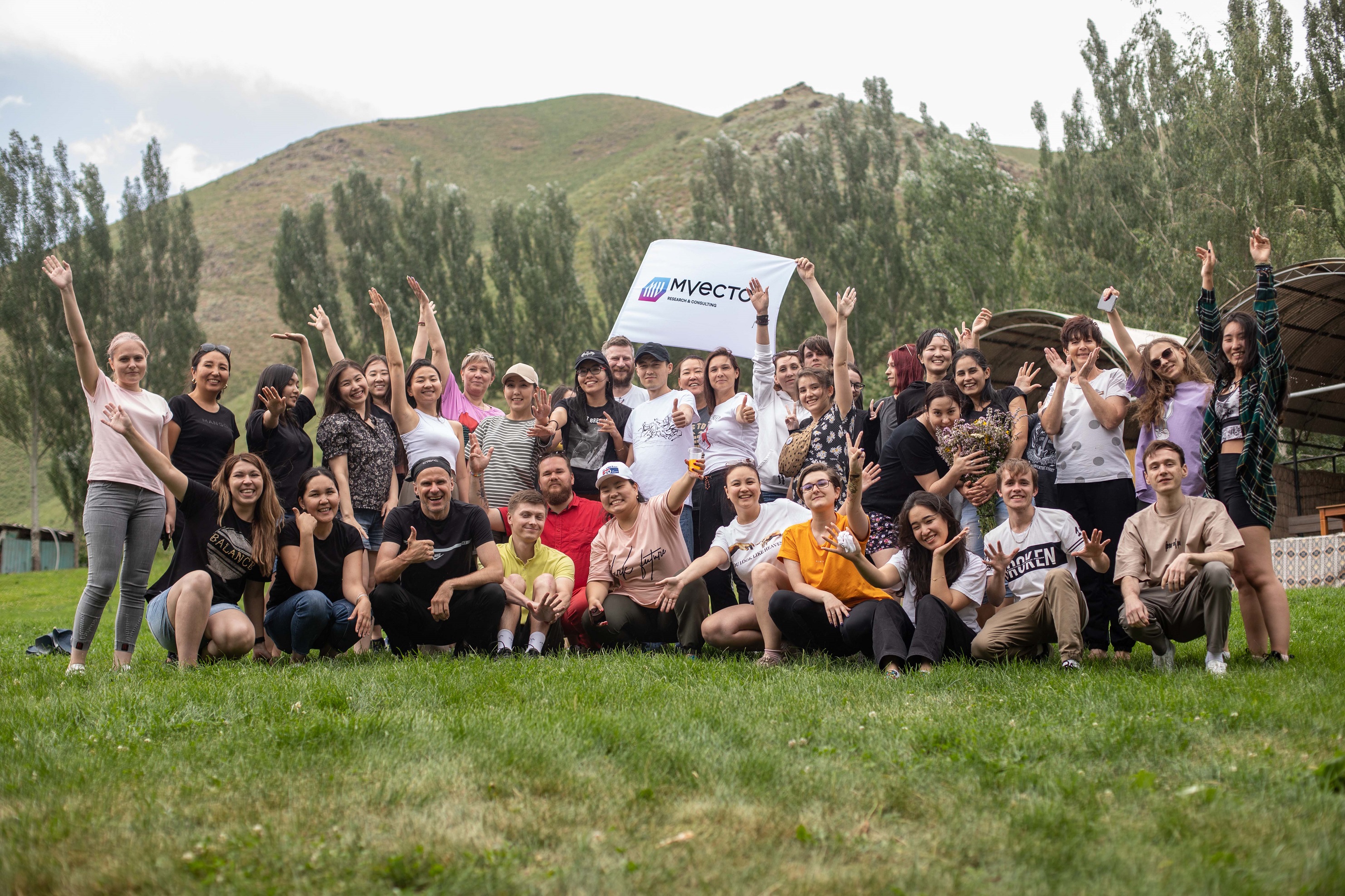 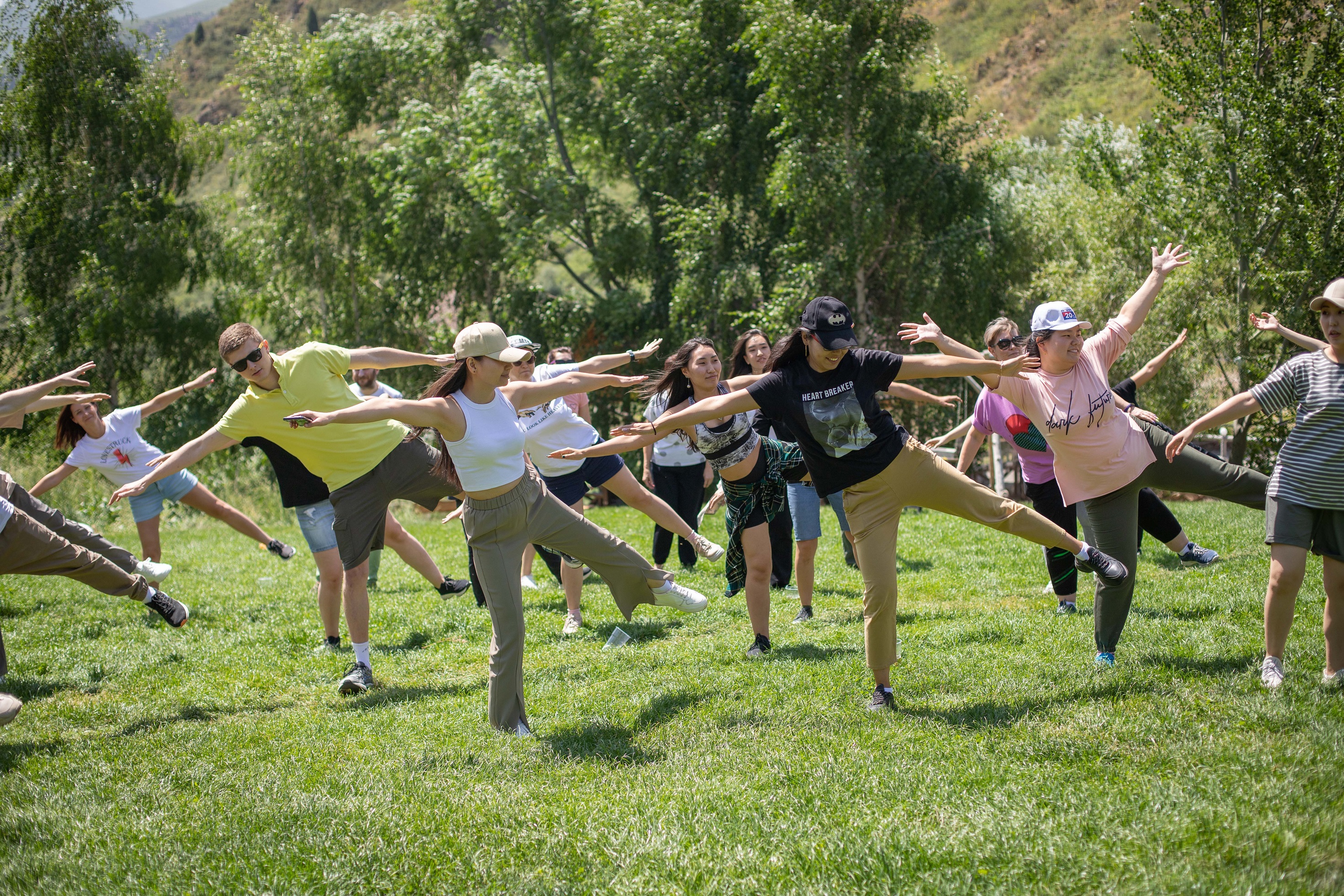 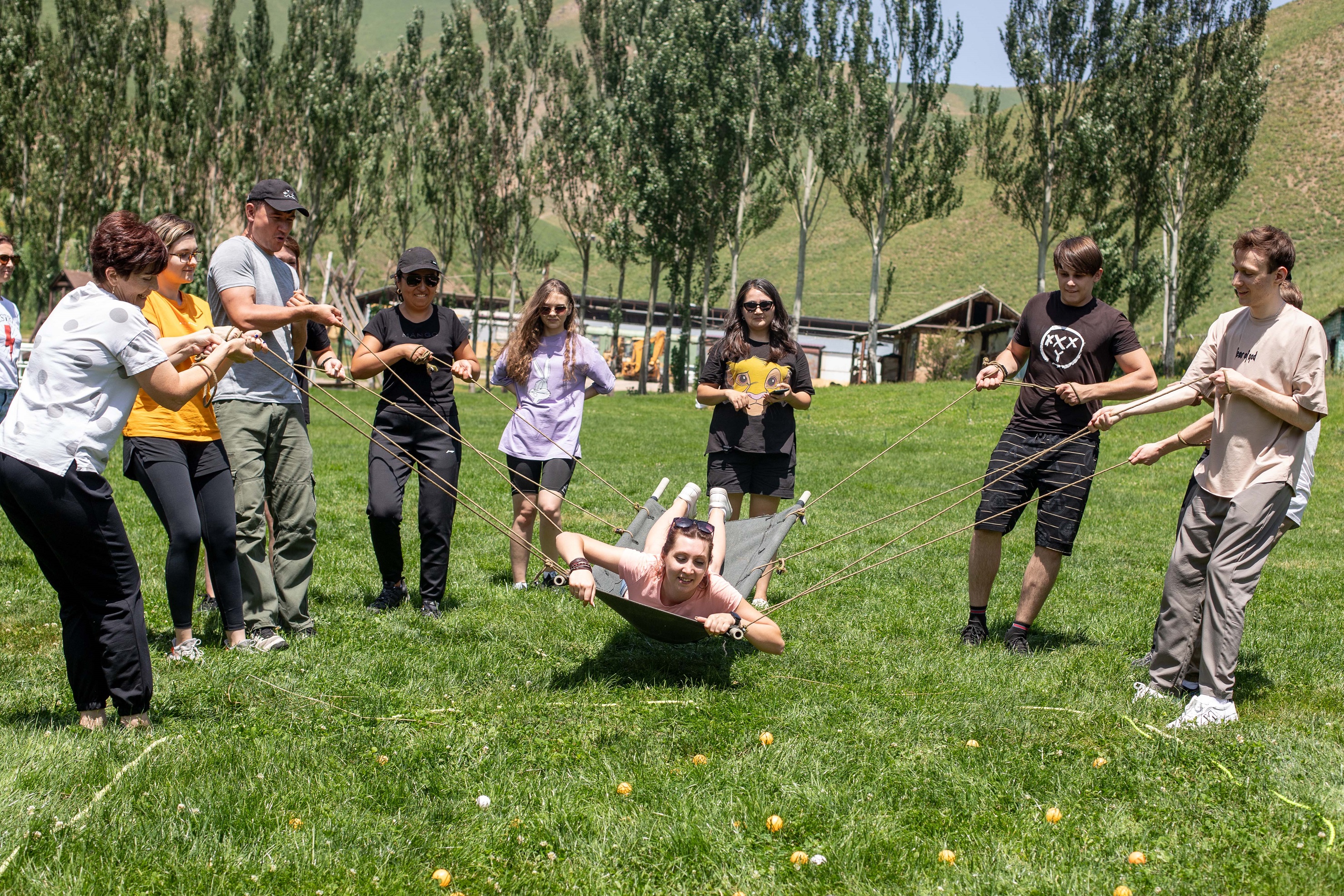 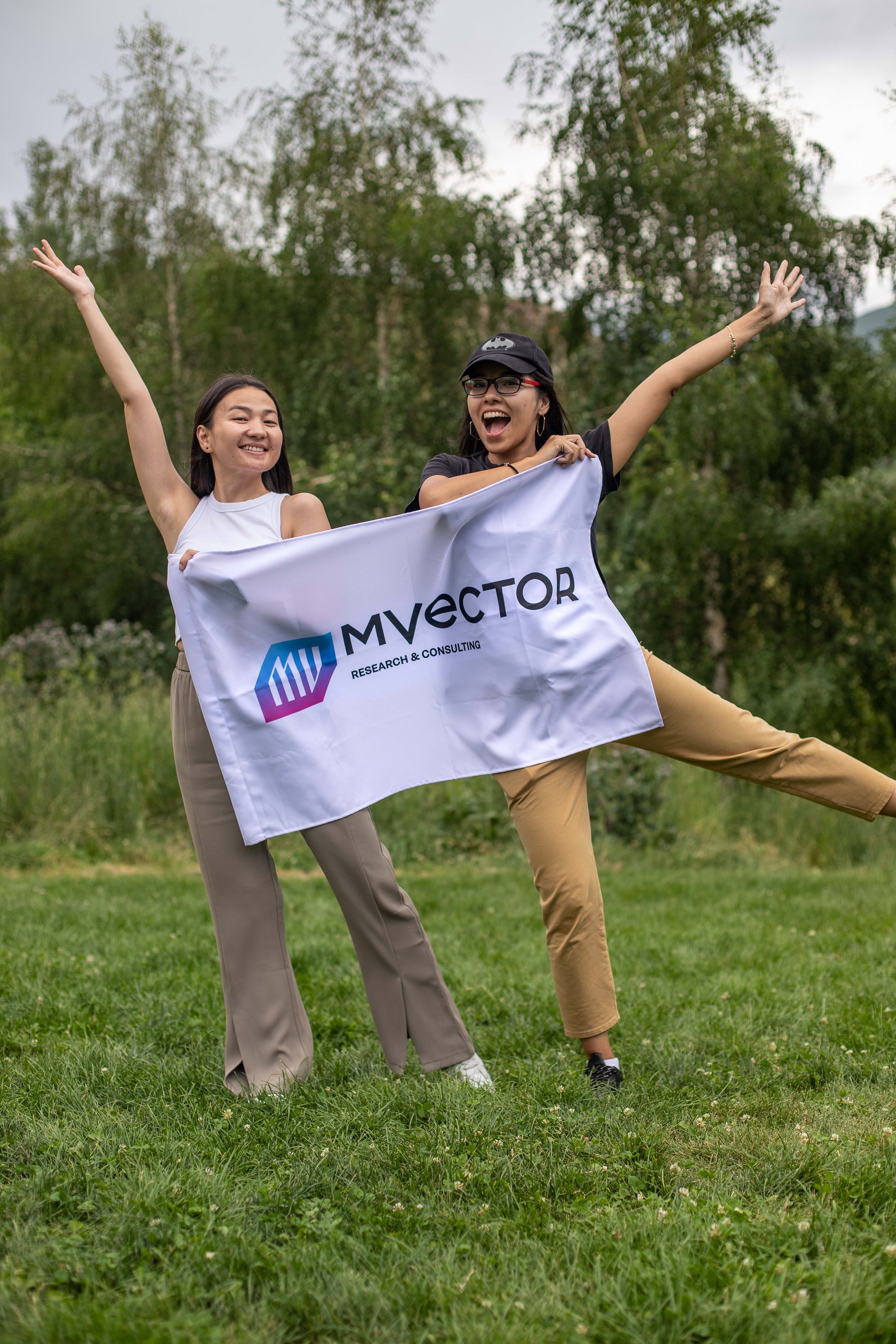