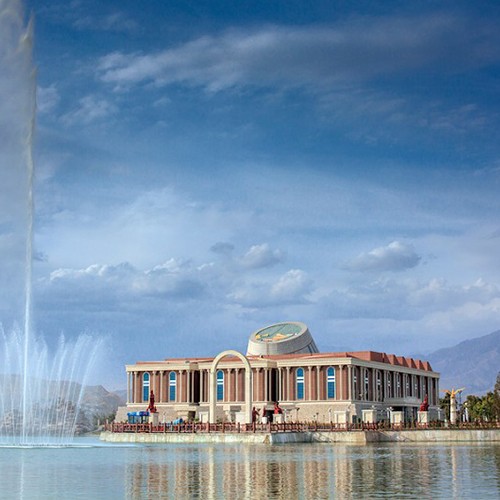 We also compared the latest data with the results for the previous year. The number of people willing to emigrate increased in 2017, but not significantly - only by 0.9%