Expanding the geography of research 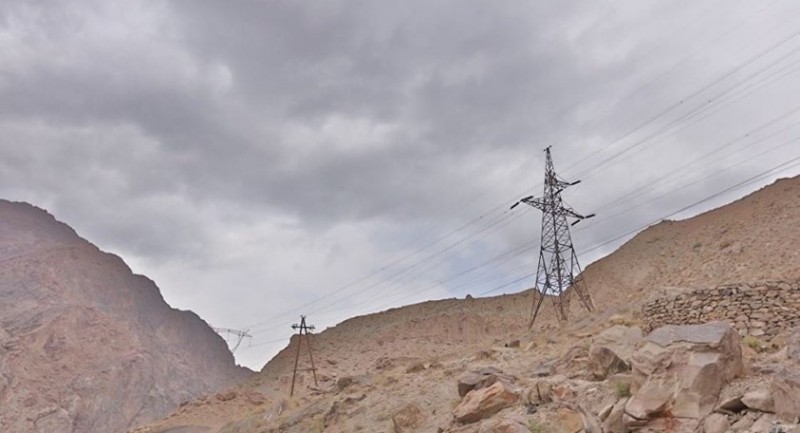 M-Vector Tajikistan has recently completed a project outside Tajikistan, in Badakhshan Province of Afghanistan. The project aimed to determine the causes of low energy consumption by the population of the border regions of Badakhshan, compared to that in GBAO and other regions of Tajikistan.

The project has identified:

Prior to the fieldwork, the project manager conducted a briefing for field staff in Pamir Energy, Khorog. Representatives of Pamir Energy and staff of M-Vector Field Research Department attended the training.

The next step was to test the questionnaire for errors and logical inaccuracies. Eight respondents were interviewed in one of the villages in Afghanistan. Following the discussion of the pilot survey results, the necessary changes and additions were made to the questionnaire.

Fieldwork began on August 25, 2018. Interviewers were handed out a work plan, tablets and finance. Representatives of Pamir Energy accompanied interviewers during fieldwork in Afghanistan. The average interview duration was 20-25 minutes. The survey used a Tablet-Assisted Personal Interview (TAPI) as a research method. Only one respondent over 18 years of age, who was knowledgeable about major household issues, energy cost and consumption, was interviewed in every household. Similarly, only one representative of a budget-finance or a commercial organization was interviewed.

The survey sample was designed using data on the general population (number of energy consumers (Pamir Energy customers) in the border area of ​​Afghan Vulusvoli, Badakhshan). The survey was conducted in Ishkoshim (Sultoni Ishkoshim), Shugnan (Tem, Viyod, Shidvud), Rushan (Omurd, Sadvad), Darvaz (Mohi mai, Nusai) of the Islamic Republic of Afghanistan. The survey covered villages located nearby to selected localities. A total of 650 interviews were conducted with representatives of households, budget-financed and commercial organizations.

Despite the successful completion of fieldwork, M-Vector was faced with the following challenges during data collection:

Pamir Energy is a joint project of the Government of Tajikistan, the Aga Khan Fund for Economic Development, the International Finance Corporation (IFC) and the Swiss Agency for Development and Cooperation.