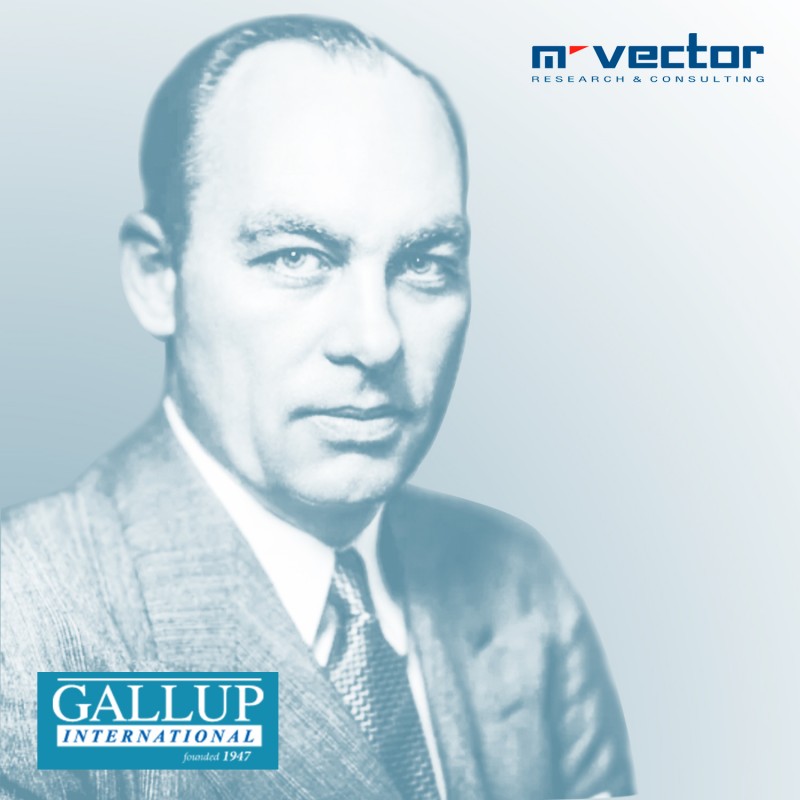 M-Vector became a member of the established Gallup International Association (GIA). Each country has a single representative in the organization.

What is the Gallup International Association?

The role of George Gallup

George Gallup  was a prominent american researcher,journalist. statistician. Gallup pioneered survey-sampling techniques, which is being used to measuring public opinion. Due to his efforts, public opinion polls and market research have transformed from a scientific and applied field to a global industry, and sociological and marketing research have become an essential component of politics, social relations, and modern business infrastructure.

Gallop and other co-founders had decided to establish GIA after WW2, inspired by their belief that international public opinion surveys would encourage nations to understand each other better, and  by doing so would help prevent a global conflict. They perceived the polls as an instrument of democratic governance. 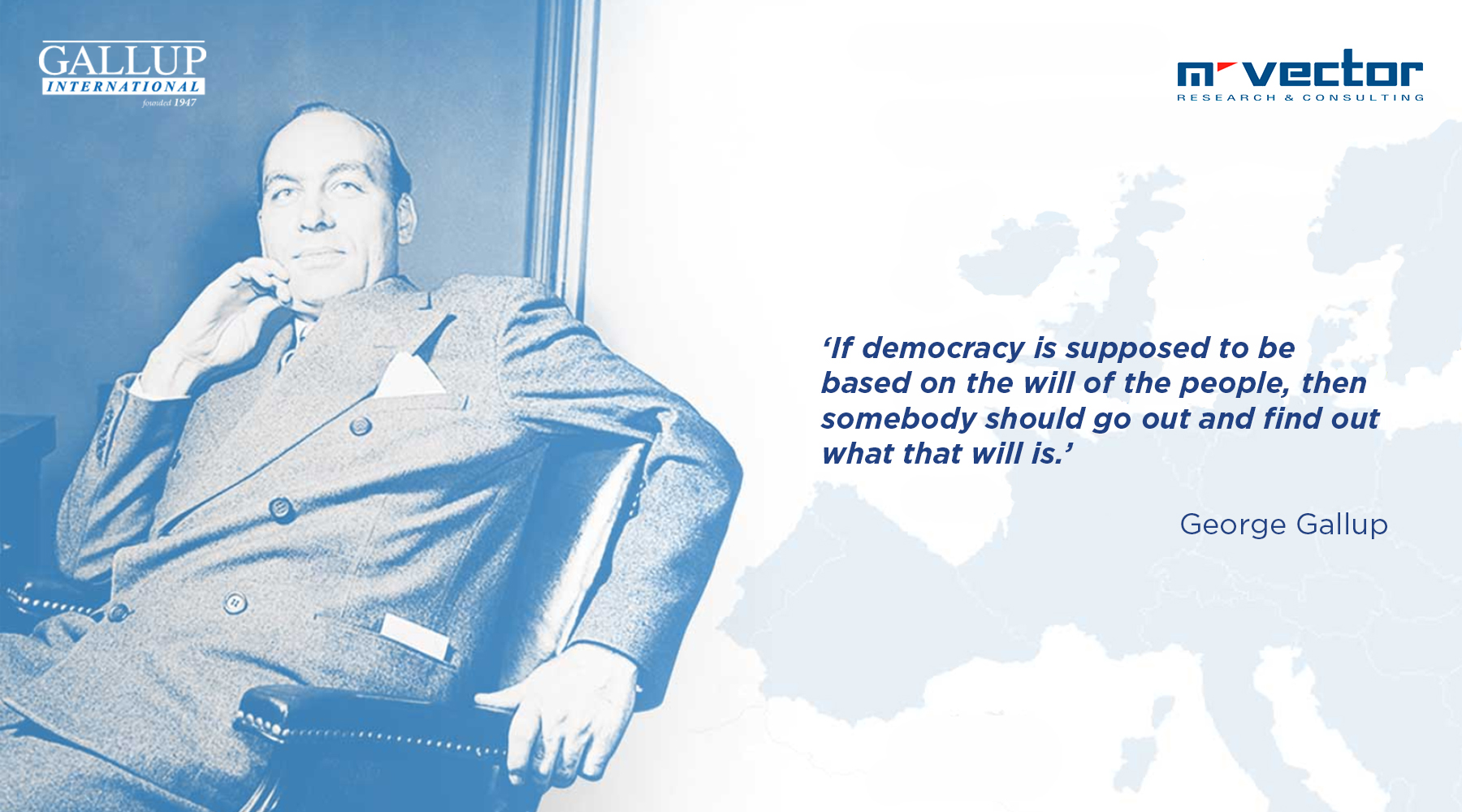 As George Gallup expressed it: ‘If democracy is supposed to be based on the will of the people, then somebody should go out and find out what that will is.’

George Gallup became the first president of the GIA and remained as such until his death in 1984.